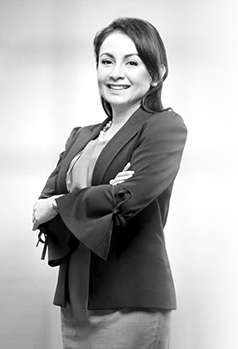 Salina Nordin is the founder and Group CEO of Syailendra Asia. She has 28 years of experience in Indonesian financial industry including 18 years in equity sales and wealth management and 7 years in foreign private banking. Salina was a Financial Controller with aviation finance consultant Petraguna Persada before beginning her career in the capital markets with Lippo Securities as an institutional equity sales executive. She later joined Danareksa, Indonesia’s leading investment banking firm where she became Deputy Head of Equity Capital Markets, and was named Head of the Wealth Management Division in 2003. In 2006 she moved to Credit Suisse as Business Development Director and in 2007 joined Julius Baer Advisors Indonesia as the President Director. 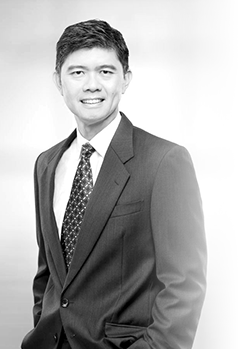 Soo Woon Loong is currently the COO at Syailendra Asia. He has 18 years of experience in the financial industry, including 9 years in capital markets, 6 years in insurance and 5 years in foreign private banking. A Certified Accountant from the Association of Chartered Certified Accountants, UK, Soo began his career with SJ Securities in Malaysia before joining Asuransi Winterthur Life Indonesia as CFO. In 2006, he joined Credit Suisse as a Senior Financial Controller.